While most people consider shot and roller conveyor shot blasting machine to be a relatively modern concept, the first shot blasting machine was actually patented in 1870 by Benjamin Tilghman to clean up painted and rusted surfaces before making use of the item again. Then, in 1904 Thomas Pangborn further developed Tilghman’s invention to include compressed air alongside sand blasting to deep clean metal products. 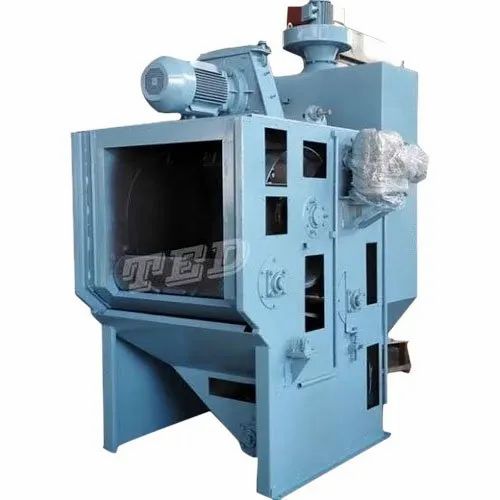 At first sand blasting was used for industrial purposes, for example to remove rust or to polish metal before applying paint. Nowadays the technique has decorative purposes, including carving and texturising. Current uses include engraving awards, such as trophies and crystal awards, production of 3D signage, glass decoration, and building refurbishment, however one of the earliest items to be sold after being sandblasted was Alfred Dunhill’s tobacco pipes which he found sold for more money than his smooth pipes. However back in those days the technique would’ve resulted in varied and unpredictable patterns and shapes.

Sandblasters these days are composed of an abrasive particle, an air compressor and a blaster nozzle. They’re commonly used to clean a surface of clinging materials and to etch words or designs into items to personalise the product.